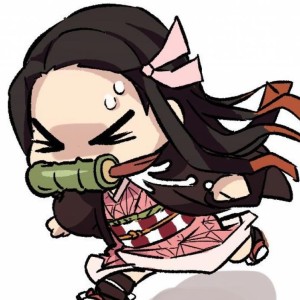 We strayed to stay diplomatically neutral, we lived below the Legendary Super Suchties (LSS), and occupied a little more than a sector. The tables then turned as war begun, starwar15432 attacked a player from a recently opened up novice area, who then joined Lambda, a new alliance.

We initially respawned in a sector, and sat there just developing the new alliance, INTEGER_MAX. An old member, Leonyx, came back and joined INTEGER_MAX, this time as a founder as well. We aimed to create a better alliance without the mistakes we had made in LUN.

Lomewilwarin, a Screeps United Nations (SUN) member agreed to clear out a sector for us to live in, and we formed a Non-Agression Pact with SUN (this NAP is no longer active as it is now based on mutual trust as opposed to a contract).

INTEGER_MAX is an alliance
built on cooperation and peace.

Our charter is here: https://goo.gl/FUdN99

If you want to hop in and join INTEGER_MAX, throw lur a message on slack, and he’ll see if you meet our requirements.